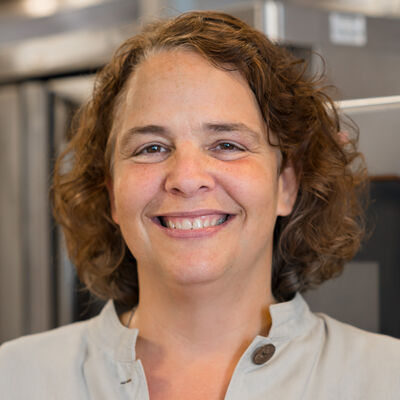 Jen Faigel is a passionate advocate and activist for community economic development work that leads to asset building, wealth creation, and meaningful investment in low-income communities.

Jen is Co-Founder and Executive Director of CommonWealth Kitchen, Boston's only nonprofit food business incubator and food manufacturing social enterprise. CommonWealth Kitchen (CWK) provides kitchen space and business support to support to 50+ entrepreneurs, 75% of whom are women and/or people of color/immigrants, and employ over 160 local residents. CWK’s small-batch contract manufacturing provides recipe development, production, and value-added processing for 25+ wholesalers, restaurants, and farms, as well as work with several local colleges and the Boston Public Schools.

Jen has a deep background in real estate and community economic development. She was the lead real estate consultant for the $15 million Pearl project, which is now home to CWK's flagship kitchen operation. In her career, Jen has developed over 500 affordable homes and more than 225,000 SF of commercial real estate – worth over $200 million – as a driver of job creation and economic opportunity.

In 2015, CommonWealth Kitchen was named “Best Incubator” by Boston Magazine, and a “Game-Changer” by The Boston Globe. Jen was recognized by The Boston Globe as one of nine nonprofit leaders to watch, BostInno named her as one of its “50 on Fire,” and The Wallace Center honored Jen as one of eight Regional Food Economies Fellows in its National Food Systems Leadership Network.

how can we best support the industry? 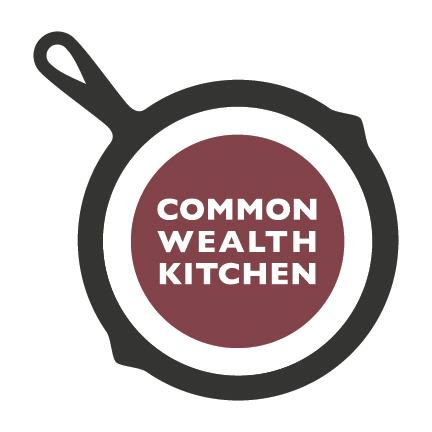 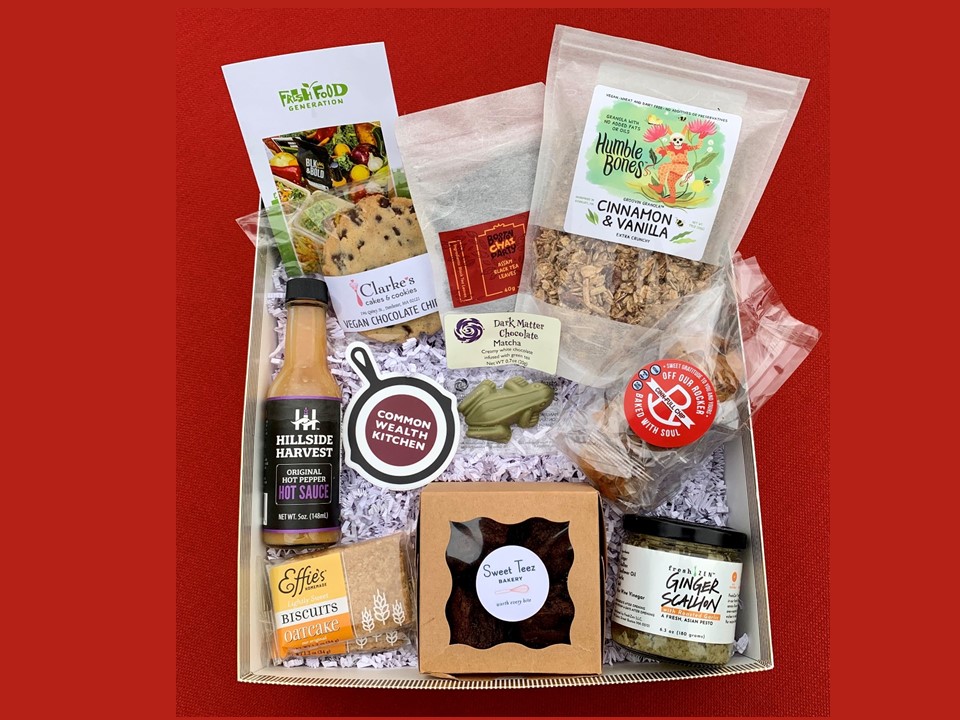