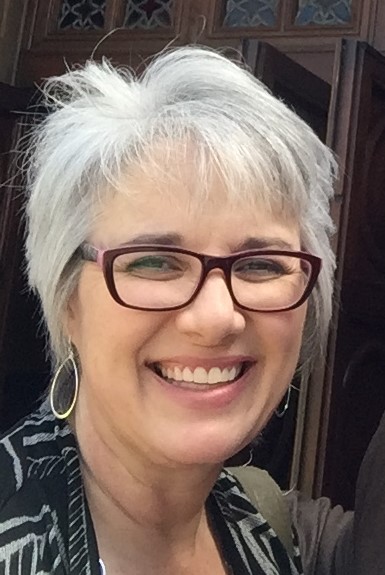 Michele Davis is the President and CEO of Cocacao, a healthy and delicious chocolate company based in Beaverton Oregon. She is also a mother of 4, stepmother of 5, and grandmother of 13. She is originally from Utah and moved to Portland in 2013 after her 26-year marriage ended in divorce. With no job, friends, or family in Portland, she took a leap of faith and left her comfort zone. She found a job and place to live soon after arriving.  After working in the accounting field for over 25 years she decided it was time to put herself first and return to school to get a bachelor’s degree in accounting. At 48 years old she graduated from the University of Phoenix and changed jobs to work for an accounting firm. She met Jeff Davis through Facebook and was married 6 weeks later (Hallmark story in the making)! At 50 years old they started Cocacao in 2016. In January of 2019 she quit her full-time job to work for herself full-time. Little did she know that running a startup would be one of the most challenging things she has ever done. Being an accountant, she was comfortable in a cubicle with her spreadsheets. Now she has gone from feeling sick at the thought of speaking to people at a little farmers market to competing in Pitch Competitions. Speaking to people is no longer a problem. Michele is an example of how even at 50 years old you can change the direction of your life for the better. We are never too old to learn to do new things and improve ourselves, even if it is difficult. 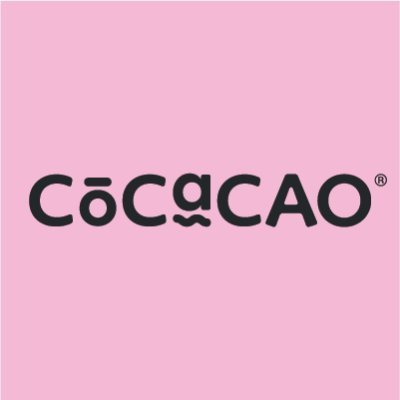 We started Cocacao at 50 years old, on a new marriage, while blending our family of 9 kids. (Full story is on our website) We began at a little farmers market in Beaverton, Oregon. Quickly outgrew that market and moved to larger farmers markets. We started into retail locations, doing demos and events. We even won "Best Chocolate Candy" at the Oregon Chocolate Festival. Although our packaging worked well for farmers markets, it didn't work well for retail locations. In 2020 we rebranded and changed our packaging. Very stressful thing to do! Since the packaging change we have increased our retail locations. We also won the KeHE Next Generation Innovation Showcase FaceOff! We are working with KeHE to launch across the country in 2022. A food startup is difficult but the food and beverage community is so supportive.

Cocacao is a rich, decadent chocolate experience, made with 3-5 organic ingredients, no refined sugar, a silky-smooth texture, plant based, and pre-portioned for grab-n-go snacking.