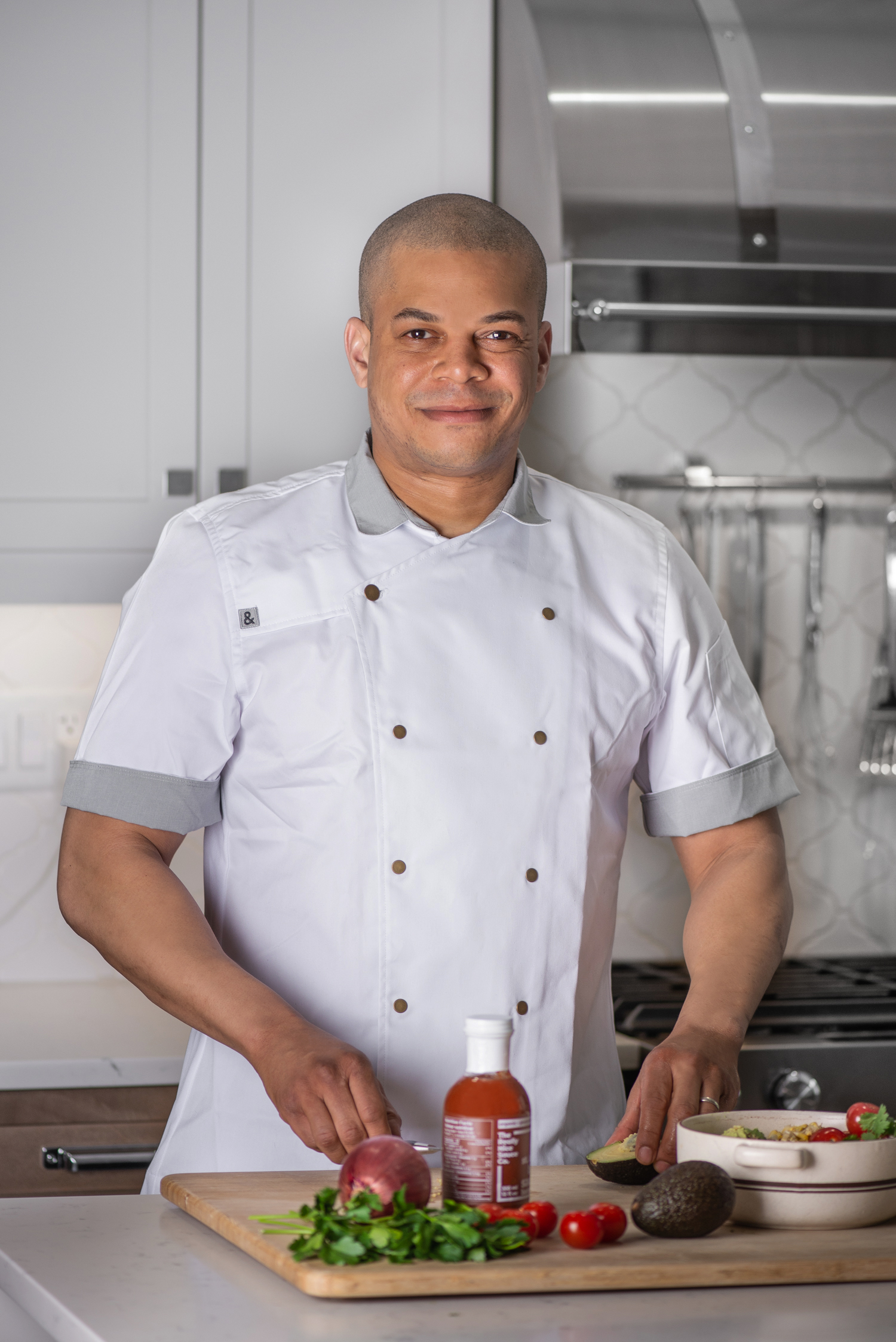 After attending Johnson & Wales University in Charleston, South Carolina, I began my culinary career at the Four Square Restaurant in Durham, North Carolina.

The next stop on my culinary tour was as a cook at Charlie Trotter's restaurant in Chicago. I then moved south to Florida in 2002 where I worked at the Ritz Carlton Hotel for two years. I then became the Sous Chef at Bistro Bisou in Miami followed by a Sous Chef position at a fine dining restaurant in Miami Beach.

After several years in the restaurant industry, I worked as a private chef and caterer creating a variety of menus that ranged from kosher to vegetarian to diabetic to macrobiotic.

In 2011, I began working in the yachting industry. Since then, I've traveled the world, logged countless sea miles, and gained invaluable experience professionally preparing unforgettable meals. 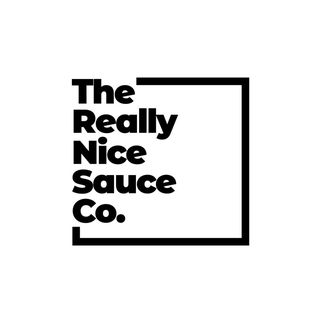 The Really Nice Sauce Co., which was started in 2020, currently produces three sauces: a St. Louis BBQ Sauce, a Coconut Curry Sauce, and a Tamari Sauce. All of our products are chef made, certified organic, gluten free, and vegan. The sauces can be used as a sauce, dip or a marinade.

Our sauces are chef made, certified organic, gluten free, vegan and delicious! 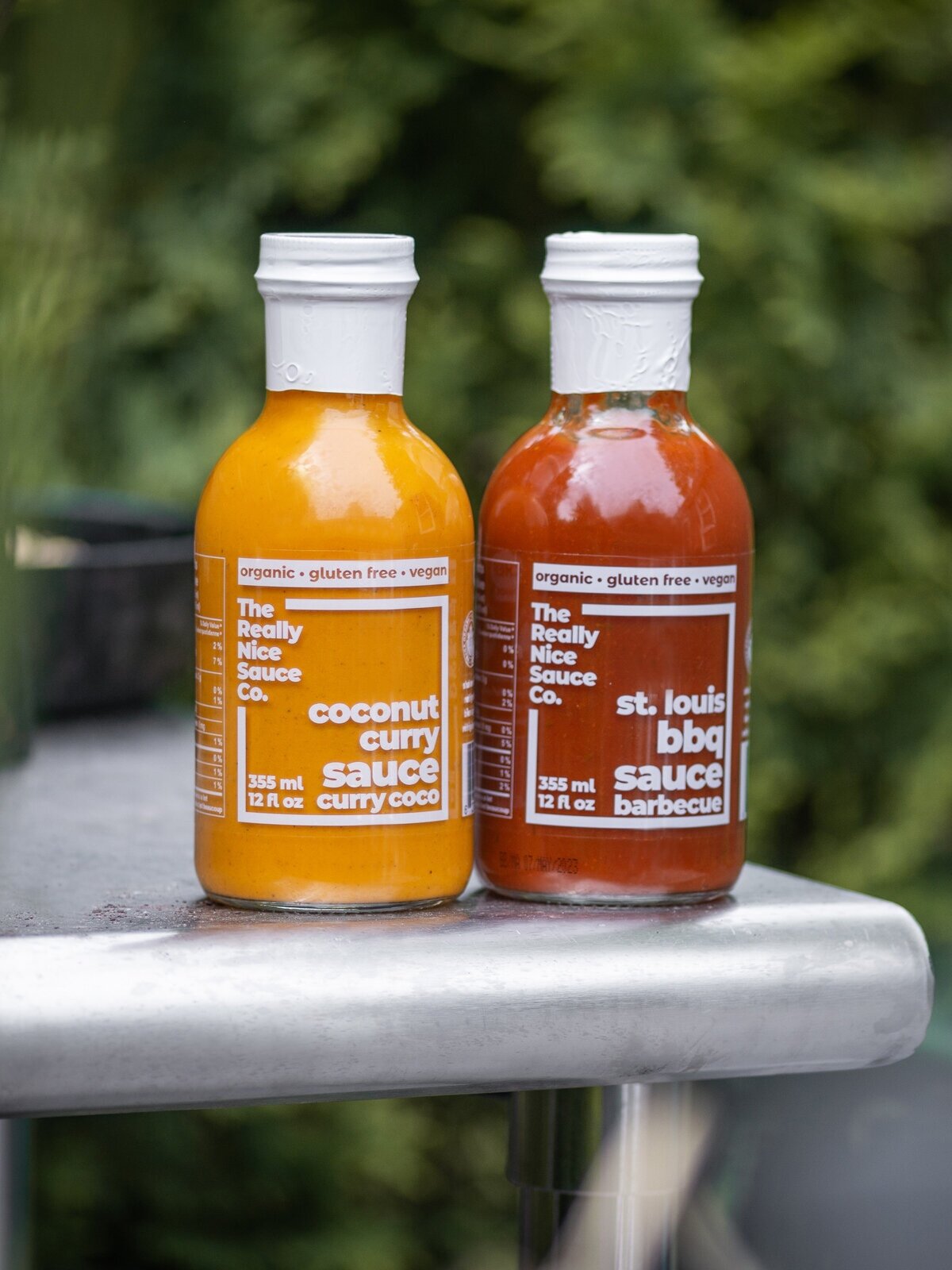